History of
The Old Courthouse Gallery 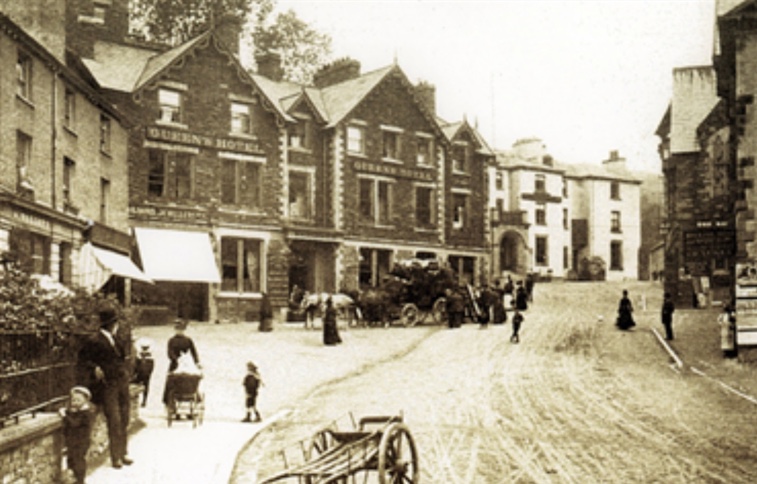 Many visitors ask about the fascinating history of our building so we decided to write a guide!

Ambleside was granted a Charter in 1650 to hold a Market which traded in cloth, bark, corn and paper.  By 1850 the area around the lake gradually developed and in the 1840’s several large villas were built. In the 1850’s the area around Ambleside’s stone Market Cross was redeveloped. At this time the population of Ambleside was 1,592. The original Market Hall, which had an open ground floor with pillars and a building above, was developed into the current trio of buildings – the Market Hall, the Mechanics Institute and reading rooms and the Courthouse Building.

Ambleside Courthouse
The Courthouse was built in 1856 as Ambleside’s original town hall and then served as the law courts and cells. 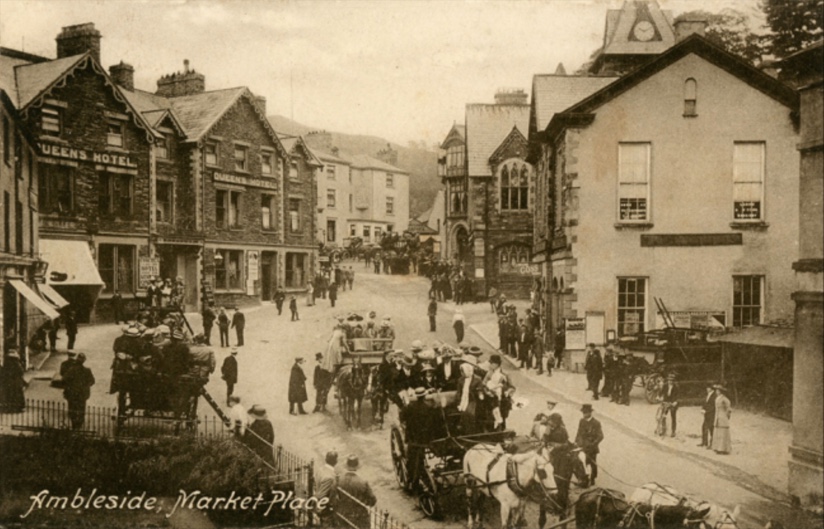 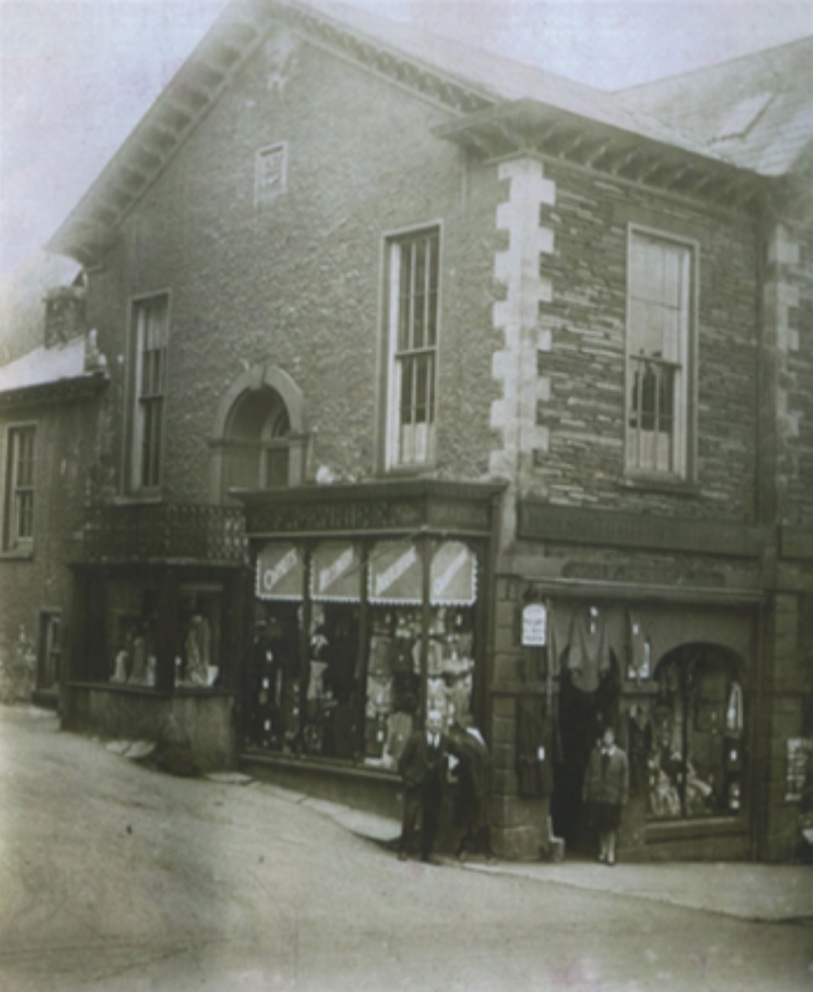 Drapers Shop
Frederick Penrice, one of 11 siblings, opened his drapers shop in the Courthouse building in 1919. After training in London he moved to Ambleside. Several members of the Penrice family shared in the running of the business as it evolved from a general drapers to a specialist clothing outfitter until it closed in 1994 having served residents and visitors for 75 years.

The Gallery
The Old Courthouse Gallery first opened in 1994 and was created and established by the Brammall family. The premises were totally renovated and the magnificent upstairs space was opened up, to bathe the exhibits in natural light. A mezzanine and bespoke shop fittings in wrought iron were created by Chris Brammall.

The gallery went from strength to strength over the next twenty years and the business stayed within the family until Sylvia and Andrew retired in 2016. At that time a new chapter began when the current owners, Paul & Caroline Jones, took over the business together with their friends Andy and Rebecca Thelwell. With the help of their fantastic team of staff they aim to keep the gallery at the forefront of contemporary arts & crafts in the Lakes & beyond.