John Sibson lives in Cumbria having spent his youth in the north of England, earlier in Westmorland and later on Tyneside. An earlier career in mining and quarrying took him to North Wales, Northern Ontario and the Rockies of BC in Canada, the Highlands of Scotland and then Knaresborough, North Yorkshire. It was here that he took up watercolour painting and quickly began to make a name with his distinctive style.

He soon had a number of one-man and shared exhibitions in the Yorkshire area, and became an elected member and subsequently Chairman of the Yorkshire Watercolour Society. This led to exhibiting pictures three times in the Houses of Parliament, and at other times in Westminster, and as far afield as Poland.

John's main subject matter has been the hills and dales of the North of England and the historic market towns and cities of the area. The portrayal of the buildings within their landscape is his particular speciality.

Sort by:
Best sellers Relevance Name, A to Z Name, Z to A Price, low to high Price, high to low
Showing 1-5 of 5 item(s) 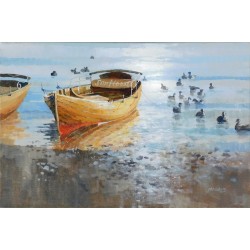 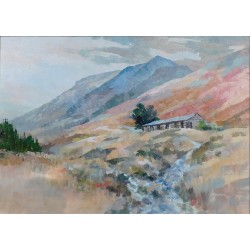 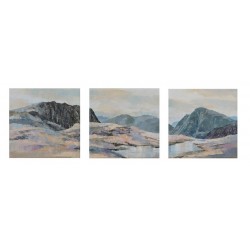 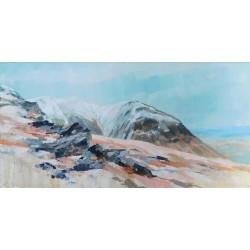 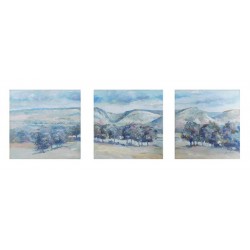