Stuart has been making glass for over 20 years. His glassmaking career began in the North East and in 1991 he set up Stuart Akroyd Glass Designs where his creativity flourished. In 1999 Neues Glas Review selected one of Stuart’s one-off forms in their 100 best pieces of glass made in the world that year.

Stuart moved to Nottingham in 2000 and expanded his studio to give his professional development a new direction. His adaptation of traditional Venetian techniques expanded the physical possibilities of how the glass could be worked and led to a whole new range of designs.

He has always found inspiration from nature; his use of vibrant colours and rhythmic patterns echo the flora and fauna of the ocean. Stuart is recognised nationally and internationally as an accomplished designer/maker, sought after for commissions and collections; both public and private 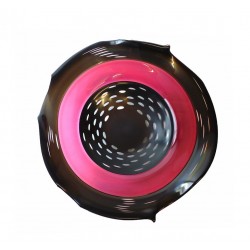 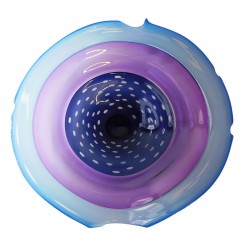 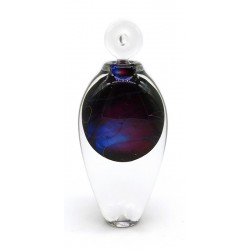 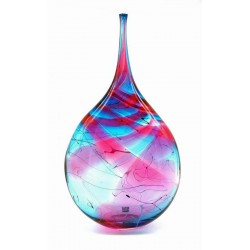 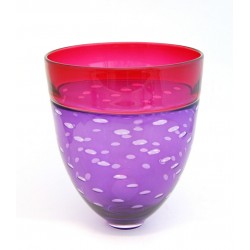 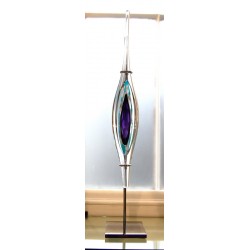 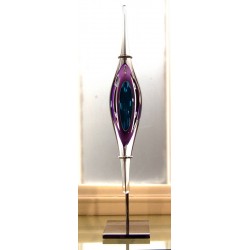