The bold intensely coloured microscopic creatures, sponges and coral that exist in our oceans are the inspiration for my exciting range of glass ‘Life Within’. Capturing the dynamic movement caused by the force of sub aqua currents the pieces I create are expressive and uninhibited. I manipulate the glass until it is at the point of collapse then work with it, applying vivid colour combinations that reflect those found underwater so that the results, often large scale, are individual and exuberant sculptural objects.

'In 2016 I completed a BA (Hons) in ‘Design Craft’ at De Montfort University achieving a First Class Honours Degree, specialising in hot glass with mixed media and have been appointed the Artist in Residence for the School of Design, De Montfort University, commencing September 2016.
During my second year I was awarded Highly Commended by the prestigious Goldsmiths Company for an innovative glass medal design, in September 2016 I was awarded Runner Up in the Leicester Society of Arts Student Competition.
I have shown my work professionally in several multiple artist shows, such as, ‘Coast’ at The Shire Hall in Stafford and ‘Talent 16’ at Craft Central in London.’ 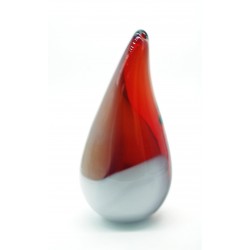 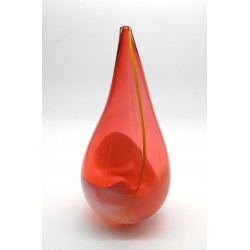 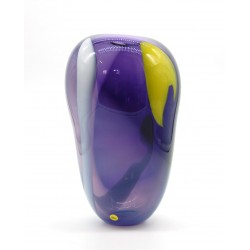 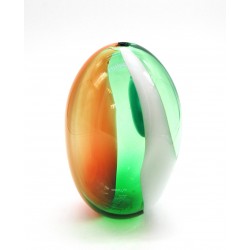 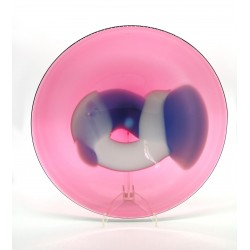 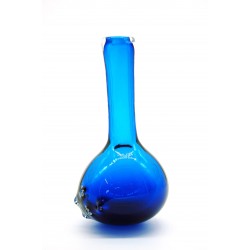 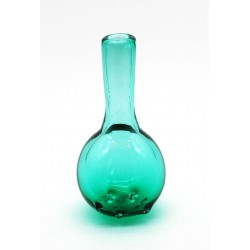 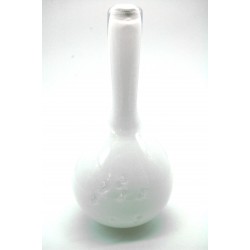 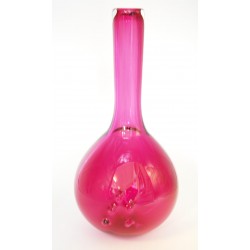