Peter is one of the finest and most respected glass artists working today. Such is Peter’s contribution to glass art that it is difficult to know where to start; how to condense more than half a century of boundary-pushing, skill, bravery and expertise into a few words?

True to say his impact is noted by both critic and layman alike for he has been at the forefront of British studio glass since the 1970s and has contributed more than most to its promotion and burgeoning success.

Peter’s work is highly sought after and is in numerous private collections as well as museums both here and abroad. 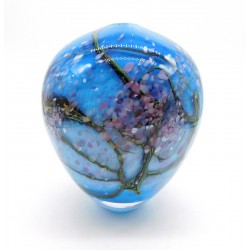 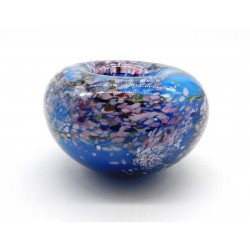