Sarah studied environmental illustration at Sunderland University which started a love affair with lino printing. Shortly after in 1998, she was awarded the Lloyds private banking award at the Society of Wildlife Artists for her print, Rhino Lino. She has spent the following years creating new works which have been exhibited throughout the UK. A lovely interuption of a daughter, son and a wedding led to a move to Cumbria in 2003. Now living in the shadow of Crossfell in the beautiful Eden Valley, current works are inspired by the hares, songbirds and abundant furry creatures she sees in and around the surrounding fells.

Sort by:
Best sellers Relevance Name, A to Z Name, Z to A Price, low to high Price, high to low
Showing 1-6 of 6 item(s) 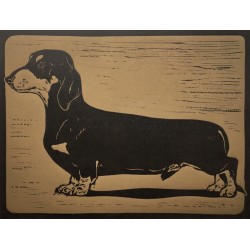 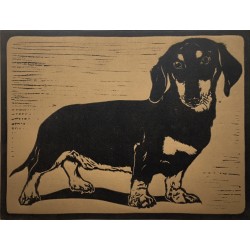 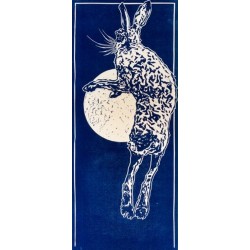 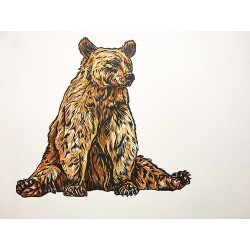 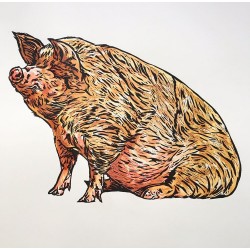 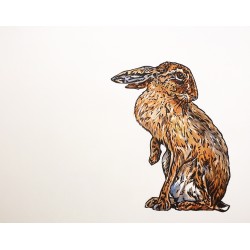