Howard studied, and graduated in, art and design, specialising in illustration, at Manchester in the mid 1970's.

With the decline of the use of illustration and the advent of CGI Howard turned his attention to painting and drawing for his own enjoyment and private commissions. He is a member of the High Peak Artists in Derbyshire.

Sort by:
Best sellers Relevance Name, A to Z Name, Z to A Price, low to high Price, high to low
Showing 1-2 of 2 item(s) 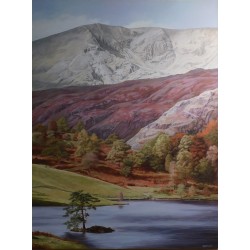 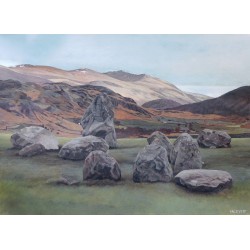 still some snow on the tops