Since 1979, Jason has painted predominantly with oil or acrylic on canvas focussing largely on the English countryside and areas around Lancashire where he grew up. His studies and admiration of the great artists such as Turner and Constable influence his work and inspired him to showcase the beauty of the Lake District.

Alongside studying British artists, he is inspired by many of the Dutch Masters of the 17th Century; he has produced replicas of many of the classic paintings of that era. Currently, he teaches local art classes alongside painting professionally. Recently two of his original northern British landscapes were exhibited in the Royal Society of British Artists Annual Exhibition 2017. 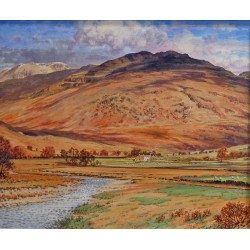 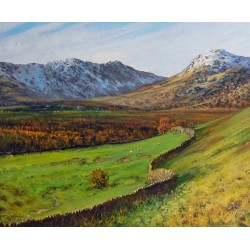 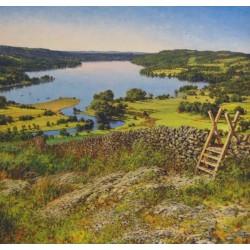